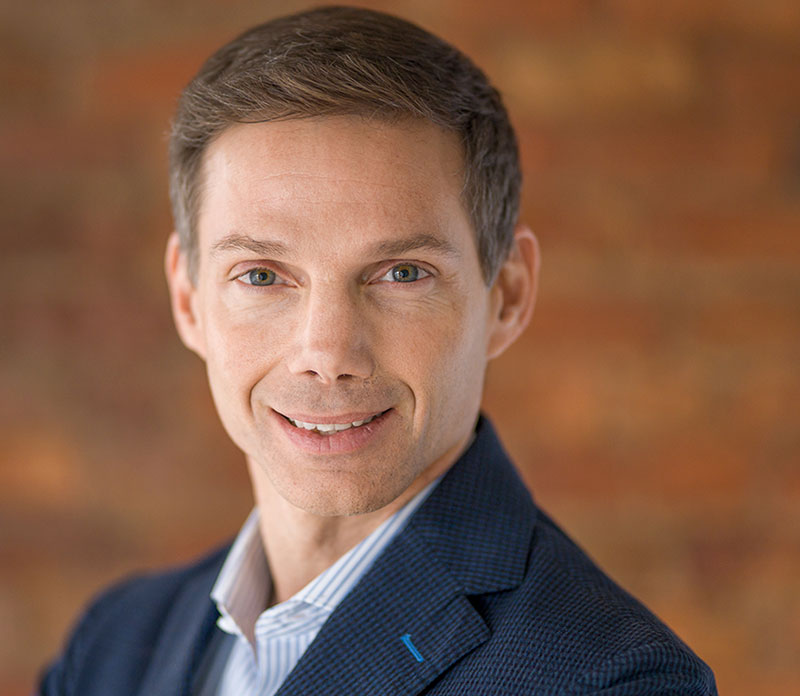 Founder Paul A. Capua is an AV-Preeminent® rated civil trial lawyer. His 22 years of practice have focused on US and international construction law and business law disputes in state and federal courts as well as international and domestic arbitrations.

Other case areas include complex business litigation such as trademark, licensing, financial fraud, and employment litigation. With his background representing contractors and corporate parties, and his trial experience in state and federal jury trials and domestic and international arbitration, Capua is an active trial lawyer.

In 2007, the South Florida Daily Business Review recognized Capua along with attorneys José I. Astigarraga and Cristina M. Cardenas as candidate for “Most Effective Lawyer” in recognition of their achievements in obtaining a $52.6 million award in an international business and licensing dispute against one of the world’s leading sporting goods manufacturers.