Jonathon Townsend brings close to a decade of experience representing a diverse range of clients to the Capua Law team.  His 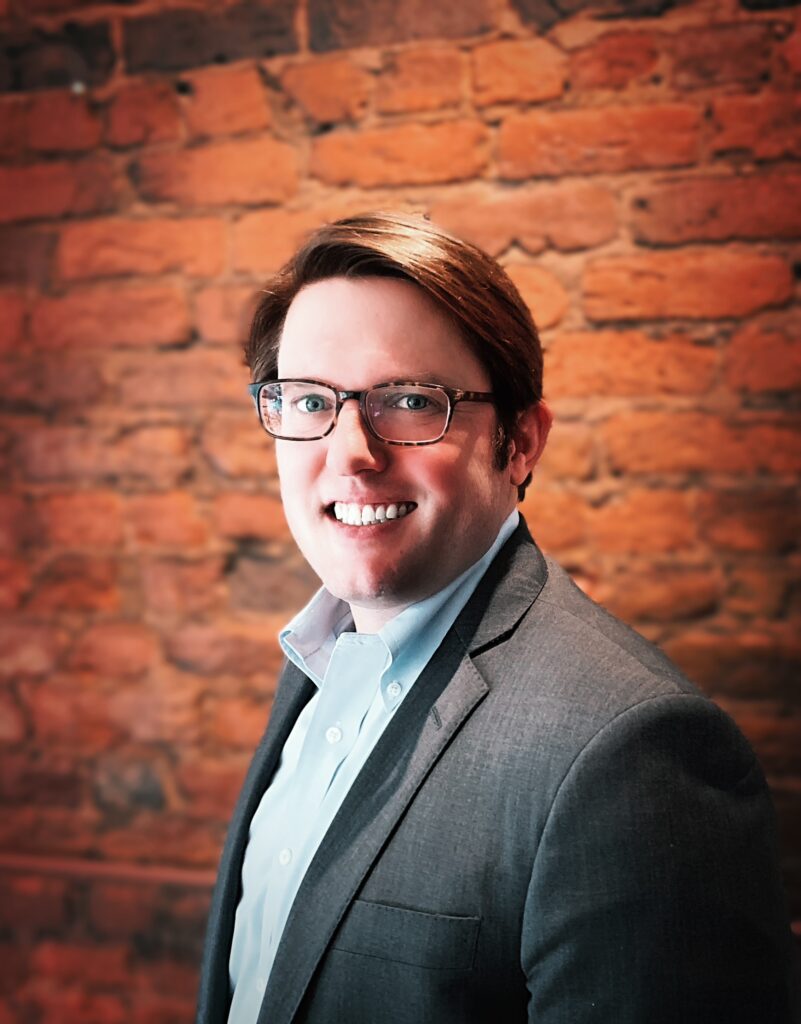 practice has focused on business and employment law matters in state and federal courts including the Fourth and Ninth Circuits of the United States Courts of Appeal.

Originally from North Carolina, Mr. Townsend received his undergraduate degree in Economics and Political Science from UNC-Chapel Hill, and he graduated Order of the Coif from the UCLA School of Law, where he also served as a Comments Editor on the UCLA Law Review. He spent his first years practicing in California, first with Sullivan & Cromwell and later with Weintraub Tobin.

He returned to North Carolina in 2017, as a litigator in the Raleigh office of Womble Bond Dickinson, where he continued his focus on complex business and employment law matters.

Cases of note include:

In his personal time, Jonathon enjoys exploring the hiking trails around Western North Carolina with his wife and dog, as well as watching the Tar Heels.  We are happy to welcome him to our team!